Do You Know the Difference Between Generation X, Y & Z? 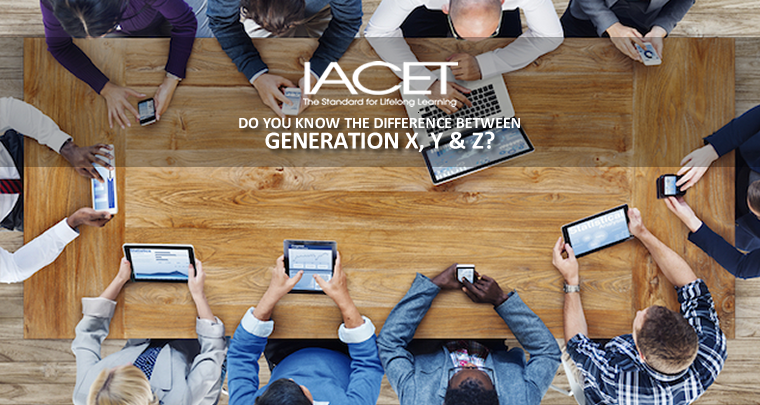 It's easy to get lost in jargon, but knowing your Gen X, Y and its younger sibling, Gen Z, is crucial if you want to join the party. Check out my quick guide to the who, what and why of Gen X, Y & Z. P.S

Age brackets according to Harvard Business School, who state that, "Five generations are about to be working side by side for the first time:

As divorce became more acceptable and rates rose in the 1970s, and the number of working mothers increased, Gen-Xers were left to look after themselves while both parents entered the workforce. As a result, many Gen-Xers developed independence and self-reliance, resilience and the drive to give back. 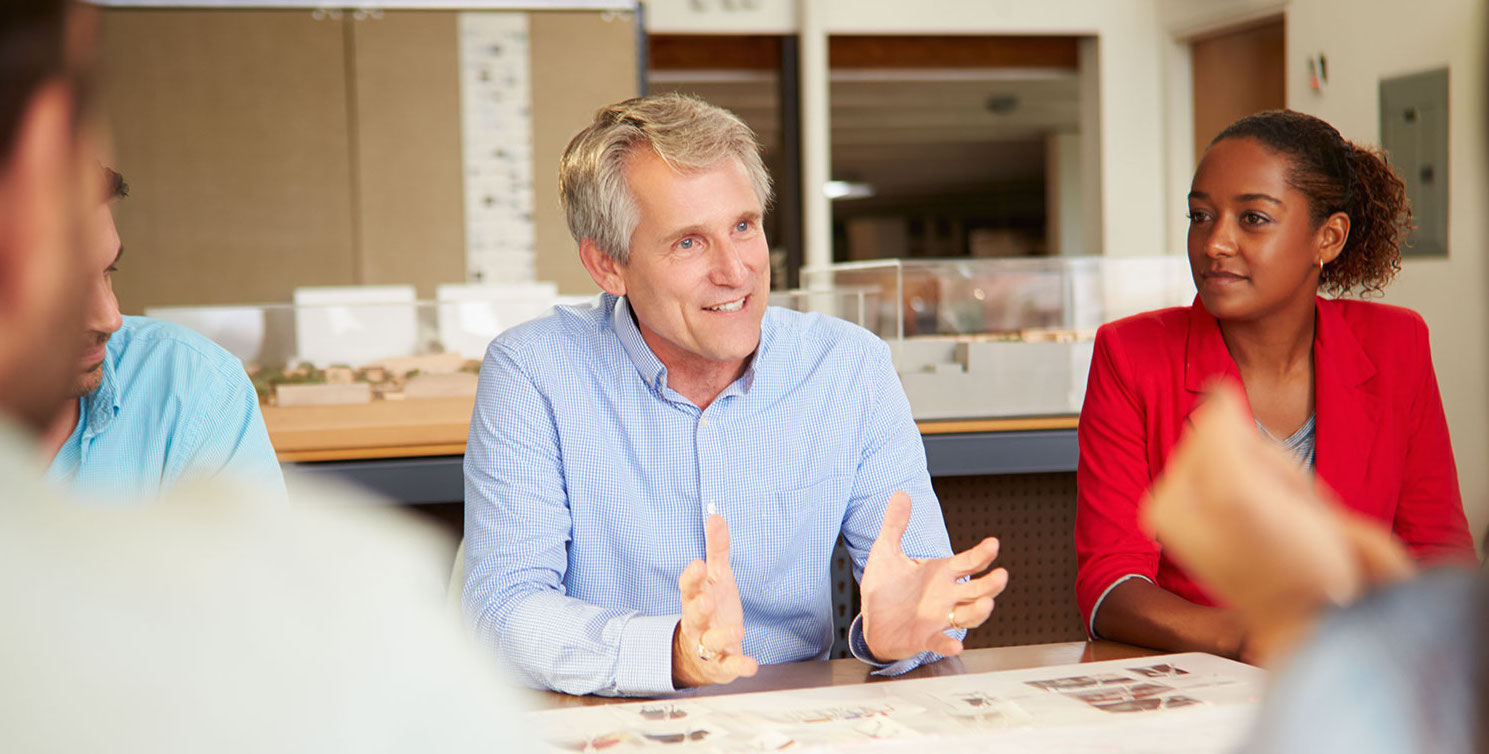 Gen Xers prefer to do things their own way and thrive in casual, friendly work environments:

74% of Gen Xers agreed with the statement “hard work is the key to getting ahead.” (Reader's Digest).  Gen X respondents ranked workplace flexibility as the most important perk (21%) and are more likely to walk away from their current job if flexibility isn’t available. (Ernst and Young).  74% use the Internet for banking, 72% use it to research products or companies, and 81% have made purchases online.(Forrester Research. Just to bust that myth, not all tech dev is Millennial driven. Think of some of the most influential Web sites of today - YouTube, Amazon, Google, My Space- all products of Gen X. That said, Xers are still multi-platform users. The demographic 35-54 has the highest % of multi-platform users (82%), so optimization is key.

Gen Y is tech-savvy, greatly ambitious, in love with change; they're multi-taskers and globally connected - mainly due to being immersed in the digital world from a young age. Gen Y members are much more racially and ethnically diverse due to their online approach to life. They are more

participative by nature and embrace diversity, and are strong advocates of giving back to the community. Armed with smartphones, laptops, and other gadgets, this generation is plugged in 24 hours a day, 7 days a week, and immune to most traditional marketing and sales pitches. They've been exposed to it all since early childhood, been there, seen that and so have less brand loyalty. Their strong mindset constitutes the roots of the generation's entrepreneurial motivations, such as creating a social network that connected a billion people around the world, building startups such as Groupon, Mozilla Firefox, Foursquare and WordPress in less than a decade in their late 20s, a reach that took corporates like Walmart and Amazon several decades. Think Facebook, youTube stars such as Justin Bieber... It's not uncommon for a millennial to stay with a firm for only two to three years before moving on to a position he thinks is better, craving meaningful work and life/work balance to suit their social and family family-oriented lifestyle.

The Millennials' little siblings are growing up and growing up fast. This June, the very first Generation Z kids will finish college and enter the workforce. Born in 1995 or later with a very different outlook from their Millennial siblings, Gen Z is a smart, savvy, globally-minded force that’s already transforming how brands interact with consumers. Gen Z kids and teens are immersed in a 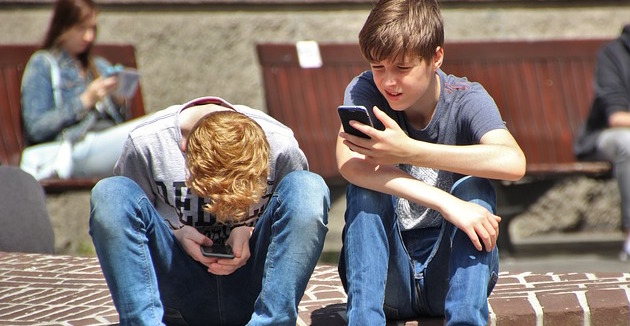 highly sophisticated media and computer environment, and will be more Internet savvy and expert than even their Gen Y forerunners, the typical profile of the second child. By 2020, they’ll make up a staggering 40% of all consumers. Like their older siblings, they are incredibly diverse. Not only do they embrace diversity, they expect it and see it as the norm. Growing up in an education system focused on inclusivity and, they approach problems as a team and see everyone as equals. Gen Z will not simply sit back and watch, they expect honesty and diversity, and to be active participants, from the next family holiday to which brand of pasta they eat. This is the generation that is all about collaboration and loves digital video on platforms like YouTube and Facebook more than TV and cinema. Think Snapchat, Instagram, Facebook Live, Celebrity YouTubers... What's fascinating is the Millennial filling for the generational sandwich, where Gen Y face off to Gen X parents and Gen Z kids at the same time. Good job they are such great multi-taskers!

Sue Brett is an education re-inventor who believes everyone has the right to do more and be more through accessible, affordable learning. She is the CEO of Learningonline.xyz, an online edTech ecosystem set up to deliver affordable, globally relevant learning initiatives that connect and create opportunities.